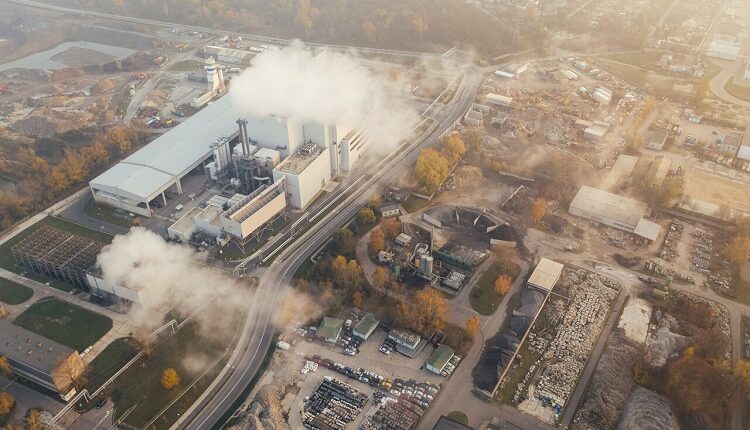 Nitrogen is a common element found in our planet’s atmosphere.  The element is one of the most abundant gases on Earth.  Nitrogen is used in a number of industrial processes today, because it is such an easily accessible and renewable resource.

Your body even contains nitrogen, and it helps the development of crucial nucleic acids like RNA and DNA.  In industry, however, nitrogen is put to use in many different ways.  Take a moment to read through a few of the most significant industrial applications of nitrogen gasses.

The packaged foods society so strongly relies upon for nourishment wouldn’t be the same without the infusion of nitrogen gases.  Using nitrogen gas in food packaging makes foods last long enough to make it to your table.

Oxygen is removed and replaced with nitrogen to stall the process of decay in various foods.  Chips retain their crisp crunch because the bag is filled and sealed with nitrogen gas inside.

Manufacturing facilities that involve the use of dangerous or highly flammable chemicals/gases use nitrogen to create a less volatile surrounding environment.  Fire can’t burn without enough oxygen to fuel it.

Chemical blanketing is when nitrogen is pumped into a space to lower oxygen levels.  The absence of oxygen mutes the ability for a chemical fire to burn and grow out of control, providing a valuable level of added safety to the process.

When electronics engineers are creating new components, soldering is often a technique they will use to form strong and permanent connections between parts.  A soldering iron is one of electrical engineers’ most valuable tools.

During the process of construction on some of your most coveted electronics, nitrogen gas is used to prevent computer components from overheating as well.

Nitrogen gas is also easily bonded with other chemicals.  These simple chemical compounds and reactions have made nitrogen a pivotal ingredient for a long list of today’s most commonly prescribed pharmaceuticals.  It has been argued that every pharmaceutical on the market today contains some level of nitrogen, making it easy to grasp the crucial nature of the element.

Nitrogen gases are used in other forms of medical care as an anesthetic, and for the preservation of nerves, blood, stem cells, sperm and other biological specimens.  Many of today’s medical capabilities can be attributed to the flexibility and usability of nitrogen gases.

Industrial manufacturing operations use nitrogen to create stronger, rust resistant steel and aluminum products.  During the process of laser cutting materials like steel and aluminum, the nitrogen gas is used as a purging tool to remove any erroneous material in the steel or aluminum, creating a more reliable product in the end.

The Responsibilities of Human Resources in the Healthcare Industry