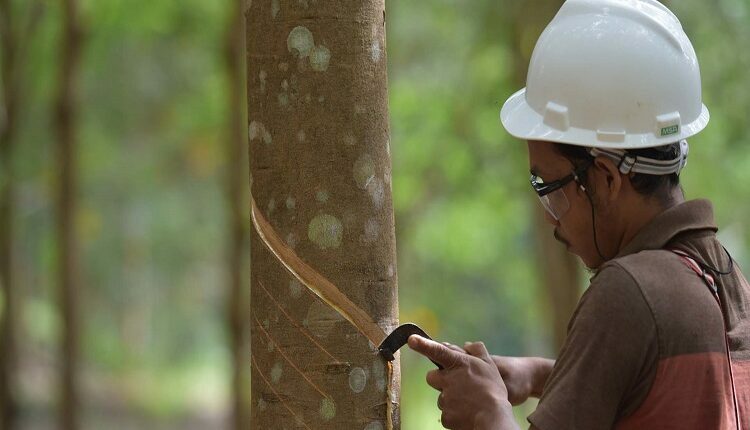 Indonesia Cuts Exports Of Natural Rubber To Prop Up Market

Indonesian rubber exporters agreed to cut their exports of that commodity in line with the Agreed Export Tonnage Scheme (AETS) starting March until August this year.

“AETS scheme agreed upon by the three member countries of the International Tripartite Rubber Council (ITRC) is aimed at propping up the natural rubber market by cutting supply of that commodity to the world market,” Foreign Trade Director General Karyanto Suprih said in a statement here on Monday.

The government has asked the business players to comply with the scheme, Karyanto pointed out.

The commitment was declared at a Focus Group Discussion (FGD) with theme “Readiness of Indonesian Rubber Exporters to implement the AETS scheme in 2016 in line with the agreement reached on February 4, 2016 between the governments of Indonesia, Thailand, and Malaysia to cut supply of natural rubber to the world market.

The export cut would be effective from March 1 to August 31 this year.

Under the AETS scheme Thailand, the worlds largest producer is to reduce its exports of natural rubber by 324,005 tons, Indonesia, the second largest producer by 238,736 tons, and Malaysia, the third largest by 52,259 tons.

The Best Ways To Market Your Next Conference

How To Formulate An Effective Strategic Marketing Plan

What Are the Different Types of Custom Bobbleheads?