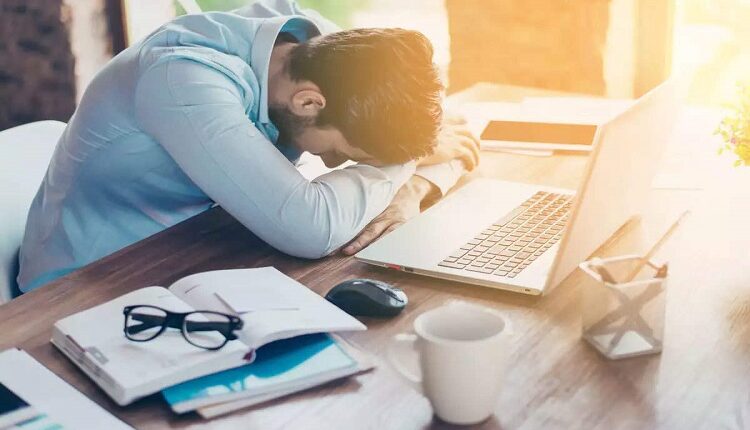 That Moment You Realize No Job Is Safe

The year 2020 could very well be remembered as one of the most turbulent years of the 21st century. Between volatile U.S. politics, a shakeup in the European Union, and the coronavirus crisis, America was forced to come face-to-face with its own frailty. For some of us, that frailty was exposed through our employment. We came to realize that no job is truly safe.

The moment you realize that is the same moment you begin questioning your own future. You work so hard to secure yourself and your family against whatever life might throw at you. You get a college degree and land a respectable job. You embark on a career path that promises stability. You get married, buy a house, and start making mortgage payments.

It can all come crashing down in a heartbeat. Anyone can lose a job at any time. Just ask all of those doctors and nurses who found themselves out of work despite facing what was arguably the most significant medical crisis of the last 50 years. Even political parties were laying off employees and cutting health insurance benefits.

The Florida Democratic Party is hurting both financially and politically. After a devastating 2020 election cycle that saw significant losses up and down the ballot, the party is just looking to survive. They have already laid off two-thirds of their workforce. Even worse, the party allowed its health insurance to lapse at the end of November 2020.

Still employed workers had no idea their healthcare benefits had been cut. They continued seeking medical care without knowing they would be stuck with the bill. Most of them were not even informed by the party or Florida Blue for more than a month.

Party officials are now scrambling to get the health insurance reinstated and all the bills accrued during the lapse covered. They are scrambling to maintain a good working relationship with union officials, explaining that they had no choice but to lay off workers due to their financial struggles. It is ironic that the party is now experiencing the very same things private sector businesses have to deal with all the time.

The point here is not to slam the Florida Democratic Party. Rather, it is to illustrate that no job is safe. No employee benefits package is safe, either. Everything is up for grabs regardless of where you work or how much you get paid.

Take Care Of Yourself

BenefitMall, a general agency representing more than 100 carriers, recently wrote a blog post discussing how healthcare and employee benefits might be affected by the results of the 2020 presidential campaign. The post discussed things like high drug prices and surprise medical billing. It did not discuss the frailty of employment itself. But why would it?

Most Americans would not even think of starting their own businesses because of a perceived lack of security. And yet, there is little security in being employed by someone else. How many millions of people lost their jobs over an unreasonable reaction to a virus?

Perhaps the most important lesson of 2020 is that we should all make a better effort to take care of ourselves. Sure, starting a business is scary. But tens of millions of Americans did it before the industrial age. Millions still do it today. The best part of self-employment is that you are the only one who can fire you.