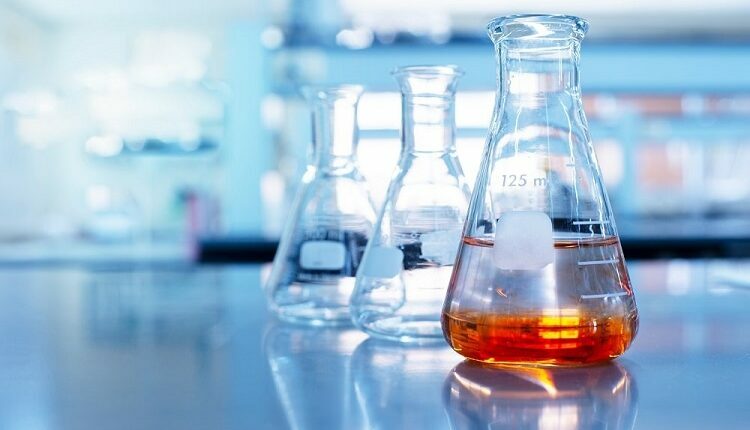 Chemistry could make single-use plastics obsolete in the very near future. A team at the University of North Carolina at Chapel Hill is in the process of developing a means of stripping hydrogen atoms from plastic polymers to transform those polymers into isomers. If they succeed, single-use plastics could become a valuable commodity in a new industry that turns household trash into valuable manufacturing materials.

Single-use plastics are also considered hard to recycle plastics because their design and make up dictate that recycling them is not cost-effective. Think plastic food packaging, plastic grocery bags, foam coffee cups, and the like. It would seem as though they are simple enough to recycle. However, they are not.

Single-use plastics are often contaminated, according to the experts at Seraphim Plastics. The Tennessee company specializes in recycling industrial scrap plastic. They say that one of the big reasons they do not deal in residential plastics is the contamination problem. It just takes too much time and effort to separate out different types of plastic and deal with potential contaminants.

The other thing to consider is that some types of plastic, particularly those that single-use items are made from, lose quite a bit of integrity when melted down for reuse. The result is that most recycled plastic ends up in down-cycled products — which is to say products of a lower quality.

All plastics are polymers. As you may know, polymers are long strings of molecules bound together in a repeated chain. They are bound together by carbon-hydrogen bonds that just so happen to be among the strongest bonds in the natural world. They are that which give plastic polymers their strength.

The University of North Carolina researchers believe they have discovered a way to strip some of the hydrogen atoms from the polymer chains of single-use plastics. When those atoms are stripped, the polymers become isomers.

What is an isomer? It is a substance with a molecular makeup identical to another substance yet with a different arrangement of those molecules. It turns out that stripping hydrogen atoms can create plastic isomers that are even stronger and tougher than the original material.

3. It Works in Theory

Researchers have demonstrated that their principal works, at least in theory. They have developed a proof-of-concept model that shows the process in action. The next step is to scale up the process and make sure it is repeatable. Therein lies the biggest challenge. It is one thing to strip hydrogen atoms on a small scale and in a controlled setting. But scaling up and repeating is exponentially more difficult.

Assuming they succeed, their research could lead to an eventual process capable of converting all plastic waste into new isomer products. Then, rather than down-cycling recycled plastic, it can be upcycled instead. The only question then remaining is what happens to the upcycled isomers when they reach their end of life? Is there any way to recycle them?

That is another research project for another team. For now, the current team hopes to perfect their process in short order. They believe that chemistry is the way to go in the fight against single-use plastics which would otherwise end up in landfills. We will see if they are right.

Laptop Comparisons: How to Choose Your Next Laptop